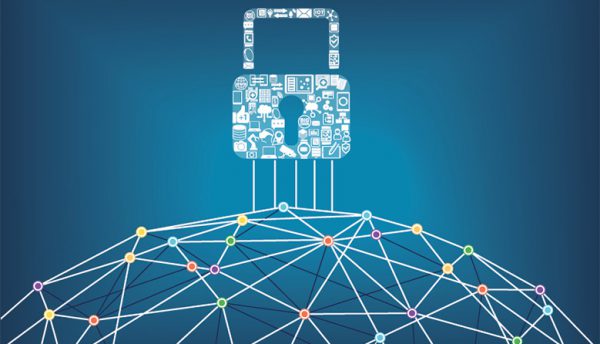 Older generation in UAE at risk of cyberthreats, research shows

It is well documented that younger generations are spending a greater proportion of their lives online, but they’re not the only ones, according to new research from Kaspersky Lab.

Older users (aged 55+) are also becoming more digital, prompting family members to become increasingly worried that they are not taking the necessary security precautions. However, with 22% of people in the UAE not doing anything to protect their older relatives, these concerns are not translating into action, potentially leaving loved ones in danger as a result.

Online activities are continuing to have an ever-growing influence on our daily lives, a fact which is true for older users as well as young generations. According to the research from Kaspersky Lab and B2B International, the majority (84%) of users aged 55 and over are now accessing the Internet at home several times a day and 44% are spending a minimum of 20 hours a week on the Internet.

Indeed, as of the second half of 2017 this age group owned an average of four connected devices per household, including two computers and two mobile devices.

Despite the many benefits offered by these levels of connectivity, family members have concerns that their older relatives are not taking the necessary precautions to protect themselves when online, with 58% of people worried for the safety of their digitally connected elders.

And, with 64% of Internet users admitting that their older relatives have suffered an online threat – including falling victim to an online scam (20%), encountering malware or viruses (17%) and being spied on by malicious software (19%) – this fear is well founded.

However, despite the very real security threats posed to their senior family members, this worry isn’t necessarily translating into action and support. Only 40% of those spoken to had installed a security solution on their older relatives’ devices and just 35% said they regularly educated them about online threats. A third (33%) have done nothing at all to help protect them, potentially increasing the risk of them inadvertently suffering a cybersecurity incident.

“Older Internet users are a vulnerable and highly lucrative target group for cybercriminals, putting them firmly in their sights for malware, spyware and email scams,” said Dmitry Aleshin, VP for Product Marketing, Kaspersky Lab. “The only way to combat these constantly evolving threats is through a combination of increased vigilance and the installation of effective security software on all devices, including mobile ones. This will help keep on top of the security risks and protect senior family members against any nasty digital disturbances.”

With people today spending so much time online and cybersecurity risks continuing to become more prevalent, they need to make sure that they are protected from the latest cyberthreats.

One way to do this is through tools such as Kaspersky Total Security, which is a multi-functional solution that can protect every part of people’s digital lives and secure several devices at once.

This allows family members to communicate with each other without having to worry about being compromised by malware or having their personal data fall into the wrong hands. Windows users can also get free protection from Kaspersky Free, which blocks dangerous files, websites and applications to protect their personal information. 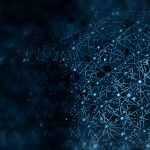