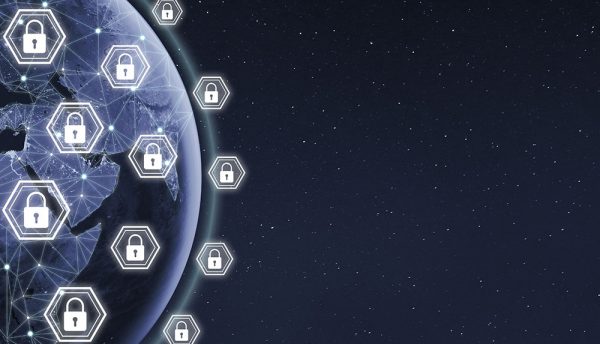 Belgium’s centre for cybersecurity has found no evidence that telecoms equipment supplied by Huawei Technology could be used for spying.

The agency, which reports to the Belgian Prime Minister, had been tasked with analysing the possible threat posed by Huawei, which supplies equipment to Belgian mobile operators; Proximus, Orange Belgium and Telenet.

“Until now, we have not found technical indications that point in the direction of a spying threat,” a spokesman for the agency said on Monday.

Global market leader, Huawei, is the target of a campaign by the US which has barred it from next-generation 5G networks due to concerns over its ties to the Chinese government and says other Western countries should block its technology.

Germany has rejected US demands to block Huawei technology. The country has set tougher criteria for vendors supplying telecoms network equipment, but stopped short of singling out Huawei, instead saying the same rules should apply to all vendors.

Germany’s Chancellor, Angela Merkel, has reiterated that the government is not planning to exclude Huawei from 5G contracts in the country, despite pressure from the US to do just that.

“There are two things I don’t believe in,” Merkel said during a speech at the Global Solutions Summit in Berlin. “First, to discuss these very sensitive security questions publicly, and second, to exclude a company simply because it’s from a certain country.”

On a related note, Huawei Rotating Chairman, Ken Hu, said at the company’s annual global analyst summit at the company headquarters in Shenzhen, that Huawei has not had talks with Apple about supplying it with 5G chipsets. His comment came after Founder, Ren Zhengfei, told CNBC that Huawei was ‘open’ to selling its fifth generation (5G) chips to Apple.

One year on, what has been the impact of GDPR on data security? 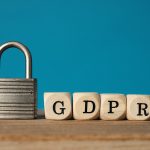