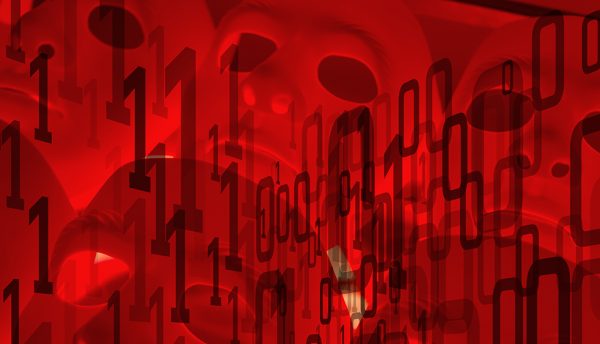 Vectra, a leader in network threat detection and response (NDR), has disclosed that the Remote Desktop Protocol (RDP) is a widely exposed and vulnerable attack surface and will likely continue in the near future due to the protocol’s prevalent use.

Cyberattackers characteristically follow the path of least resistance to achieve their objectives. They will attempt to use existing administrative tools before they introduce new malicious software to perform internal reconnaissance, move laterally and exfiltrate data from a network.

One of the most popular administrative tools is RDP, which is used by IT system administrators to centrally control their remote systems with the same functionality as if they were local. RDP is an even more vital tool for managed service providers (MSPs) in their management of hundreds of client networks and systems.

According to the Vectra 2019 Spotlight Report on RDP, from January to June 2019, the company’s Cognito platform detected 26,800 suspicious RDP behaviours in more than 350 deployments. Data from Vectra confirms that RDP remains a very popular technique for cyberattackers, with 90% of these deployments exhibiting RDP attacker behaviour detections.

Manufacturing and finance organisations have the highest rate of RDP detections at 10 and eight detections per 10,000 workloads and devices, respectively. The top five at-risk industries are manufacturing, finance and insurance, retail, government and healthcare.

The top three industries – manufacturing, finance and insurance, and retail – together account for almost half (49.8%) of all RDP detections.

Within the manufacturing industry, mid-sized organisations had the highest rate of RDP detections at a rate of 20 per 10,000 workloads or devices, which is 82% higher than medium-sized retail, which is the next highest industry sub-segment and 100% higher than small finance and insurance organisations.

Although the manufacturing industry has the highest rate of RDP detections, IT managers in manufacturing organisations are likely to prefer the massive cost and time savings of centralised management enabled by RDP over the increased potential abstract risk of a cyberattacker exploiting it. The use of RDP provides significant business value because it enables centralised management of geographically distributed business systems.

“Cybercriminals know that RDP is an easy-to-access administrative tool that allows them to stay hidden while carrying out an attack,” said Chris Morales, Head of Security Analytics at Vectra. “It’s essential for security teams to understand how RDP is used by attackers because it will continue to be a threat in the near future.”

As they make their way through the attack lifecycle, cybercriminals perform internal reconnaissance and move laterally in an attempt to identify and access systems that contain valuable data. The ubiquity of RDP on Windows systems and its frequent use by system administrators make RDP the ideal tool for attackers to avoid detection while performing these functions.

The 2019 Spotlight Report on RDP is based on the analysis of data in the 2019 Black Hat Edition of the Attacker Behavior Industry Report, which reveals behaviours and trends in networks from a sample of more than 350 opt-in Vectra deployments from January-June 2019.

The Attacker Behavior Industry Report provides statistical data about behaviours that attackers exhibit while trying to blend in with existing network traffic and mask their malicious actions.

The Cognito platform scales efficiently to the largest organisations’ networks with a distributed architecture using a mix of cloud, virtual and physical sensors that provide 360-degree visibility across cloud, data centre and user and IoT networks, leaving attackers with nowhere to hide. 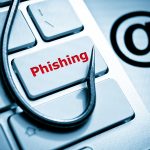 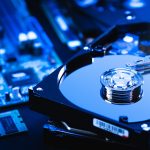