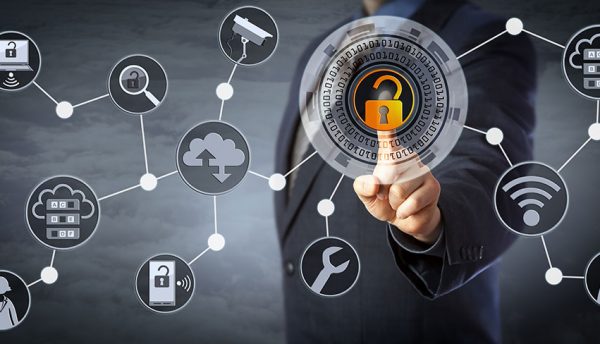 ANSecurity, a specialist in advanced network and data security, has announced a successful Zero Trust security enablement project with Hogarth Worldwide to strengthen access controls for over 4,000 staff across 50 sites.

Hogarth Worldwide is a creative production business, providing marketing production and adaptation services for some of the world’s most recognisable brands and global multinationals. Hogarth’s integrated production workflow and Media Asset Management technologies bring all-media production under a common workflow to generate tangible savings for clients.

Hogarth is headquartered in London with established production hubs in New York, Dubai, Hong Kong, Singapore, Shanghai, Mexico City, Buenos Aires, Cape Town and Bucharest. The business was founded in 2008 and is majority-owned by WPP Group. Over the last eight years, Hogarth has grown from under 300 staff based at its headquarters in London to span over 4,000 users, across 50 sites connected to five data centre locations.

“ANSecurity provided guidance to help scope the project and design a technical implementation to deploy a modern NAC and scalable VPN solution,” said Peter Smith, Global Network Architect at Hogarth. As a long-term, trusted adviser to Hogarth, ANSecurity was instrumental in designing a ‘Zero Trust’ methodology to security, allowing Hogarth to ensure its distributed workforce is authenticated, authorised and secure when accessing applications and resources across its own data centre and cloud-based resources.

The solution is integrated into its Ruckus based Wi-Fi network, Radius authentication server and Multi-Factor Authentication which runs in Azure. The data from all these systems is passed to a SIEM to allow the IT department to quickly detect any issues and automate threat response to mitigate malware, rogue devices, unauthorised access and data leakage risks.

“Across the last eight years, ANSecurity has been with us as we’ve grown from a few hundred staff to several thousand,” said Smith. “It’s fair to say that it is truly a trusted adviser and we envisage continuing to work closely with the team for the foreseeable future.” 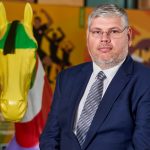 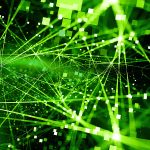