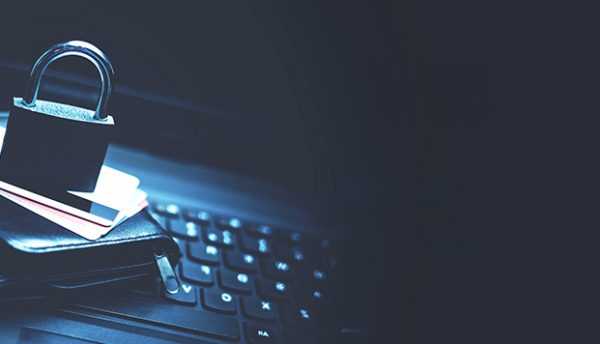 Proofpoint, a leading cybersecurity and compliance company, has released research identifying that 65% of the top 20 online retailers in the UAE have no published DMARC (Domain-based Message Authentication, Reporting and Conformance) record, making them susceptible to cybercriminals spoofing their identity and increasing the risk of email fraud for customers.

More worryingly, only 10% have implemented the strictest and recommended level of DMARC protection, which actively blocks fraudulent emails from reaching their intended target, while 90% may be putting their online shoppers in the UAE at risk of email fraud.

With Black Friday upon us, online retail traffic is expected to be at a yearly high and consumers will be scanning both the Internet and their inboxes for the hottest deals. However, cybercriminals may capitalise on the anticipation of email communication from retailers to potentially trick shoppers with fraudulent emails.

“Online retailers may be exposing themselves and their customers to cybercriminals on the hunt for personal and financial data by not implementing simple, yet effective email authentication best practices,” says Emile Abou Saleh, Regional Director, Middle East and Africa for Proofpoint. 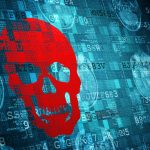 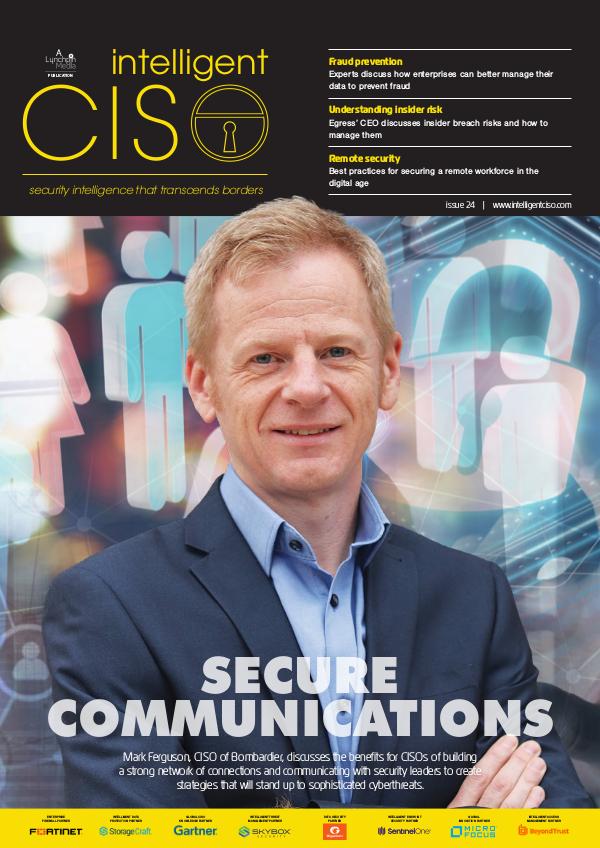