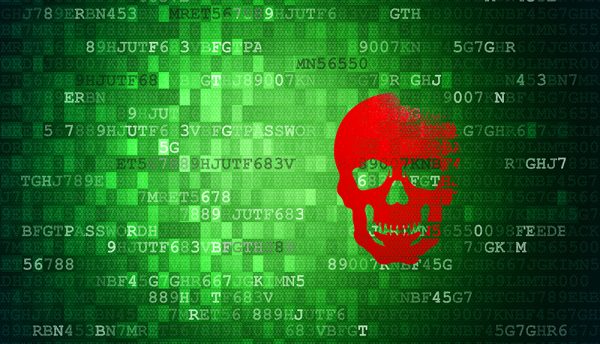 Sophos, a global leader in next-generation cybersecurity solutions, has released an infographic – produced by experts within SophosLabs – describes the infection process and subsequent behaviour commonly displayed by samples in the Emotet malware family.

Emotet is routinely among the most problematic and widely distributed malware family that Sophos researchers encounter daily. If there were such a thing as a ‘most wanted’ list for malware, Emotet would surely top the list.

Emotet serves a purpose both as a standalone malware capable of causing significant harm on its own and as a distribution network for other malware families, whose operators appear to engage with Emotet’s software distribution capabilities as a matter of routine.

Part of the payload package may, in fact, be components that assist Emotet in finding and infecting other victims.

In this way, Emotet plays a uniquely central role in a wide variety of malware infection scenarios, just a few of which are illustrated below.

With SophosLabs Intelix, developers can make API calls into the platform for turnkey cyberthreat expertise that assesses the risk of artifacts such as files, URLs and IP addresses.

The platform continuously updates and collates petabytes of real-time and historical intelligence, including: telemetry from Sophos’ endpoint, network and mobile security solutions; data from honeypots and spam traps; 30 years of threat research; predictive insights from machine and deep learning models; and much more.

Through the use of secure RESTful APIs, developers can directly tap the platform with file submissions for static and dynamic analysis, queries on file hashes, URLs, IP addresses, and Android applications (APKs) to proactively answer questions like, “Is this file safe? What happens if I open or execute it?” or “Is this link safe? What happens if I call this URL?” SophosLabs Intelix is available through the AWS Marketplace and includes several free tier options, allowing developers to immediately access and start using the intelligence platform.

“Sophos is building a global community around its APIs to spark innovation among developers. By exposing a variety of intelligence from SophosLabs directly through RESTful APIs, we’re making it simpler than ever before to quickly and easily integrate threat intelligence into new and existing applications and operations,” said Joe Levy, CTO, Sophos.

“With SophosLabs Intelix, we’re lowering the barrier to realize analysis for anyone developing an application or platform. The information breadth and depth are also valuable for IT admins, researchers, security analysts, or students in need of top-tier threat intelligence.” 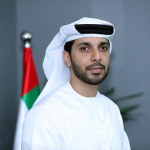 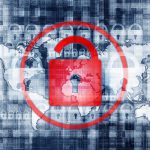