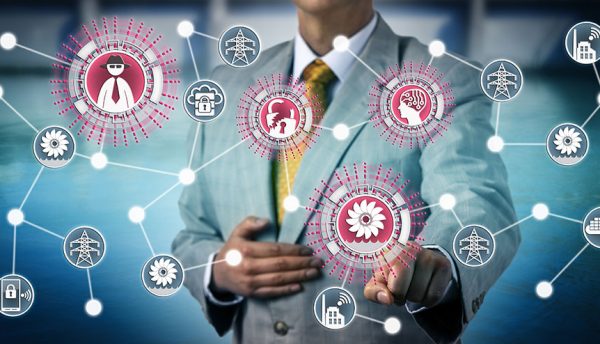 A new survey sponsored in part by Nozomi Networks has found that as critical infrastructure organisations converge their IT, OT, IoT and physical systems to improve overall performance, employees are the biggest threat to cyber and physical security.

The independent report, Weathering the Perfect Storm: Securing the Cyber-Physical Systems of Critical Infrastructure, queried over 400 C-level executives from critical infrastructure organisations across North America, Europe and Asia/Pacific and found:

“The perfect storm of increasing cyberthreats, Digital Transformation and IT/OT convergence means organisations must move swiftly to gain visibility and enhance cybersecurity into their OT and IoT networks,” said Nozomi Networks CMO, Kim Legelis. “It’s a board issue and an employee issue. We are encouraged that organisations recognise both the threats and the opportunities of modernising critical infrastructure. We know from working with thousands of industrial installations, that it’s possible to monitor and mitigate these risks, whether they stem from cybercriminals, nation-states or employees.”

Other report findings include:

The integration of IT, OT and physical systems is mainstream

The threat landscape is changing – and so are security postures

Challenges and obstacles to a holistic approach to cyber-physical security 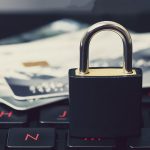 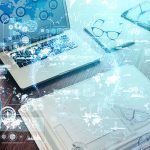 Are you overlooking this key source of safety and security in your warehouse?