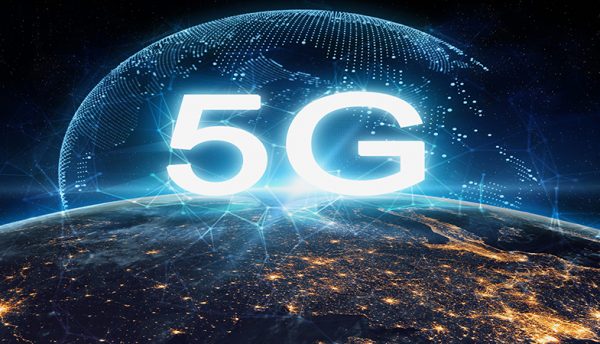 Digital Secretary Oliver Dowden has announced that the UK’s mobile providers are being banned from buying new Huawei 5G equipment after December 31.

The Chinese company has been told by the British Government that it must also remove all of its 5G kit from its networks by 2027.

Michael Downs, Director of Telecom Security at Positive Technologies, said: “The ongoing tug of war within the UK on Huawei’s involvement in its 5G networks has come to an end. Although the government isn’t stripping Huawei’s equipment straight away, the phased approach will have a marked effect on the telecoms industry, potentially costing billions because a lot of the major UK operators such as BT and Vodafone are already using its equipment, not just for 5G but previous generation networks as well.

“Long term the decision to exclude Huawei cannot be solved with a solution as idealistically simple as just swapping it for an alternative vendor immediately. There is also the additional cost of delaying deployments, as companies have already gone through the process of testing 5G equipment from Huawei.

“This whole process – including testing – will have to be started all over again. This will mean a more expensive network for the UK and a delay that could result in its national infrastructure being inferior compared to other countries”. 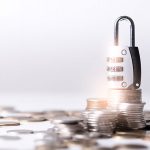