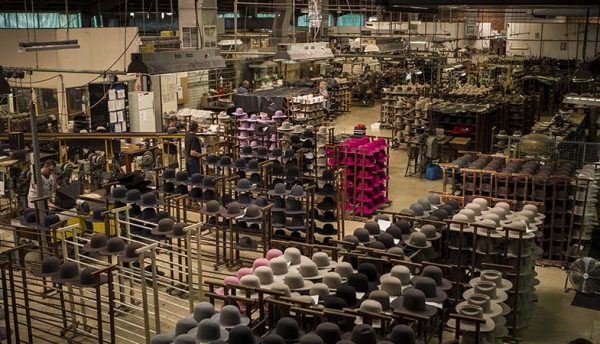 Akubra upgrades security and protects against malicious attacks with WatchGuard

When iconic hat company Akubra needed to upgrade its security infrastructure and benefit from a more robust wireless infrastructure, it turned to WatchGuard. Akubra staff were soon enjoying considerable gains with a decrease in threat numbers and the likelihood of a security breach significantly reduced.

Established in Tasmania in 1874 by Benjamin Dunkerly, Akubra has been designing, manufacturing and distributing iconic Australian hats to customers for more than 100 years.

In the First World War, the company established a working relationship with the Australian military and was responsible for designing and producing hats for soldiers. In 1956, the company produced Panama straw hats that were worn by the Australian Olympic team, followed by the iconic Spirit of Australia hats worn by athletes in the 2000 Sydney Olympics.

Today, Akubra hats are manufactured in a factory in Kempsey, New South Wales, and the company has built a distribution network and loyal customer base that spans the globe.

About two years ago, Akubra realized that it had to improve the level of security it had in place within its IT infrastructure. The volume of cybersecurity incidents was increasing and staff were needing to cope with rising levels of malicious spam email.

“The situation had been exacerbated by the fact that some staff had signed up with third-party organizations,” said Akubra General Manager of Operations, Ron Palin. “In some cases, those organizations had been compromised and email addresses had been stolen. This, in turn, led to our staff becoming targets for cybercriminals.”

Palin says protective measures put in place within the company had essentially been limited to basic anti-virus packages on some rack-mounted servers. These servers supported an ERP system and office-based applications.

“We realized we had to upgrade our security infrastructure to ensure we could better withstand external attacks,” he said.

The company was also facing a challenge when it came to its Wi-Fi infrastructure. Some existing access points had become increasingly unreliable and it was feared there was little protection from external attacks.

“At certain times of the day, there would be interference and half our devices would lose their connection to the network,” said Palin. “We realized that we needed a more robust wireless infrastructure.”

Working closely with technology partner C3 Group, Palin reviewed a range of options that could meet the company security requirements. After careful evaluation, a decision was taken in mid-2018 to deploy a firewall appliance and Wi-Fi access points from WatchGuard.

“Deployment of the WatchGuard T35 Firebox with Total Security Services was very straightforward and essentially a matter of plug-and-play,” said Palin. “C3 Group worked with us to ensure it would provide the protection we required for our email system and core applications.”

Around 23 different devices were soon protected by the firewall including servers, PCs and mobile devices.

C3 Group then worked to deploy a series of WatchGuard AP325 Wi-Fi access points with WatchGuard Total Security. Five are already in place and more are scheduled for deployment during 2021.

With the new firewall and Wi-Fi access points in place, Akubra staff were soon enjoying some significant benefits. Threat numbers were down and the likelihood of a security breach significantly reduced.

“We have essentially eliminated the thousands of daily attacks we were getting against our Lenovo server,” said Palin. “For some staff, this has translated into a saving of between two and three hours each day because of the dramatic reduction in the volume of spam email they have to deal with.”

Palin says all users receive a report from C3 Group each week that provides details on the types of threats that have been detected and the steps taken to neutralize them.

The new Wi-Fi access points mean staff can now securely use mobile devices in the factory and warehouse without any concern that they could become compromised by an attacker. This has improved both productivity and user satisfaction.

With the organization historically blocking thousands of attacks annually, Akubra’s risk and exposure has now been significantly reduced with new feature functionality which helps protect the company against phishing attacks, human error and unauthorized access to the company network.

“You can waste a lot of time on IT and these changes mean I am able to focus my attention on the areas that will add most value to the business,” said Palin. “I like the fact that someone can’t get into my network without me knowing about it. At the same time, we now have a simplified, one stop shop for our security with WatchGuard’s network security, advanced endpoint security, multi-factor authentication, secure networking and threat detection and response capabilities.”

Palin says C3 Group is a valuable technology partner for Akubra and will continue to provide support.

“Thanks to C3 Group and WatchGuard, we now have in place a level of security that will support the company as it continues to grow in the months and years ahead. I no longer have to worry about our security. It has changed from being a constant concern to something I only have to think about once a month,” said Palin.

Securing the cloud: Why speed is of the essence 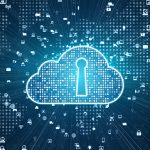 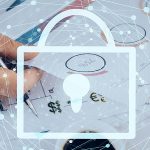