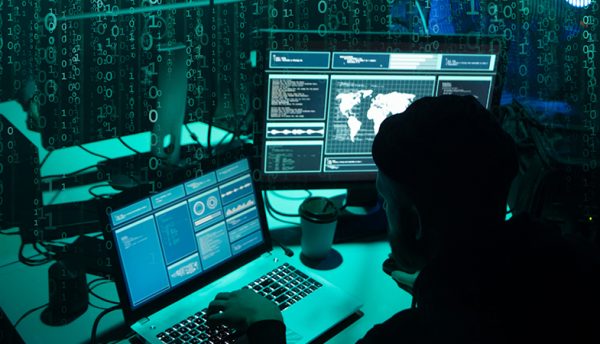 Kaspersky has revealed a decrease in the number of DDoS attacks.

China became the leader in the number of devices from which SSH attacks[1] were carried out.

At the same time, China continued to lose ground in terms of the total number of DDoS attacks (10.2%). The US remains the leader (36%) in this category for the second quarter in a row, while Poland and Brazil are new entries in the top five.

Alexey Kiselev, Business Development Manager on the Kaspersky DDoS Protection team, said: “The second quarter of 2021 was calm, as we expected. There was a slight decrease in the total number of attacks compared to the previous quarter, which is typical for this period and is observed annually.

“We traditionally associate these numbers with the beginning of holidays and vacations. In the third quarter of 2021, we also do not see any prerequisites for a sharp rise or fall in the DDoS attack market.”

“The market will also continue to be highly dependent on the rate of cryptocurrencies, which has remained consistently high for a long time.”

[1] SSH brute force attacks are often achieved by an attacker trying a common username and password across thousands of servers until they find a match.