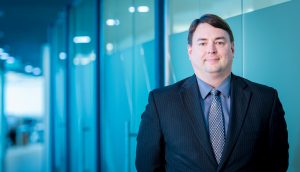 Hack of Yahoo accounts – and the 700-day fallout!

On Thursday, September 22, 2016, Yahoo confirmed that hackers stole the personal data associated with at least 500 million Yahoo accounts. Details including names, passwords, email addresses, phone numbers and security questions were taken from the company’s network in late 2014 by what is believed to be a state-sponsored hacking group. 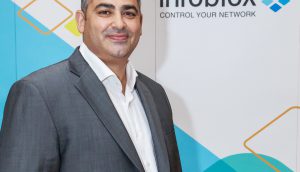 In May this year, we posted results of our ‘network protection survey’, which looked – among other things – at best practices in companies that were highly successful at network security. I will drill down into these best practices, and how to achieve them. Some of the recommended actions have the added benefit of positively influencing multiple […] 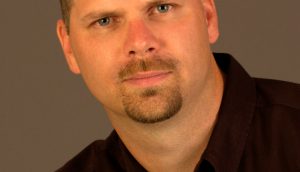 As I tour the world helping Active Directory administrators, security professionals, and auditors secure their Windows environment, I often get questions about privileged access, states Derek Melber, Technical Evangelist at ManageEngine. The questions usually are about how privileges are granted and how an organisation can know if its privileges are correct. These are great questions […] 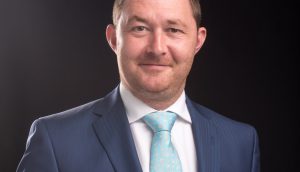 The next generation of cyber-security threats

I am sure most of us in the cyber-security community were happy to flip the calendar to 2016 for obvious reasons! Given what we witnessed in 2015, while cloud, mobile and IoT will continue to dominate the discussion in many boardrooms, it is actually security that should be close to the top of the priority […]