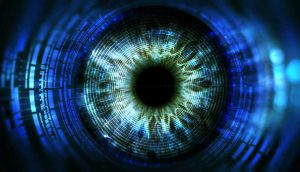 Andreas Schneider, Group CISO at TX Group, tells us how the Swiss media company required a threat detection technology that could secure its Zero Trust deployment and more importantly, take automated responses. The organisation was looking for a simple and modern solution that could be primarily operated centrally, but also decentralised for those who require […]

BBC blasted with over 250,000 email attacks every day

The British Broadcasting Corporation (BBC) receives over a quarter of a million malicious email attacks every day, according to official figures. Data revealed under the Freedom of Information (FOI) Act by the Parliament Street think tank’s cybersecurity team, showed that an average of 283,597 malicious emails were blocked by the organisation every day over the […] 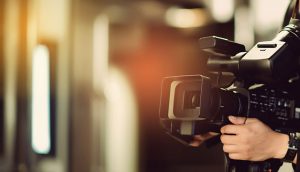 The media industry suffered 17 billion credential stuffing attacks between January 2018 and December 2019 according to a new report from Akamai, the intelligent Edge platform for securing and delivering digital experiences. The Akamai 2020 State of the Internet / Credential Stuffing in the Media Industry report found that 20% of the 88 billion total credential stuffing attacks […] 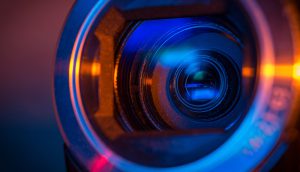 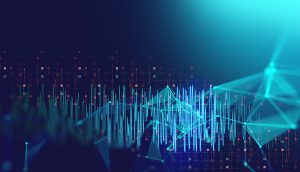 Industrial manufacturers have come to rely on a great deal on radio frequency (RF) protocols in their day-to-day functioning. From simple operations such as turning on a motor to more intricate functions like manoeuvring a heavy-duty vehicle, RF forms an integral part of the smooth running of industry. Signals are sent over the air, which […]

Strata
10 Things to Test in Your Future Next-Generation Firewall