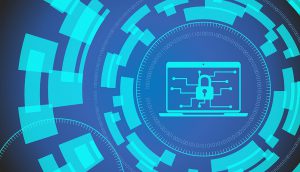 Kaspersky Lab researchers have discovered a new variant of the SynAck ransomware Trojan using the Doppelgänging technique to bypass anti-virus security by hiding in legitimate processes. This is the first time the Doppelgänging technique has been seen in ransomware in the wild. The developers behind SynAck also implement other tricks to evade detection and analysis […] 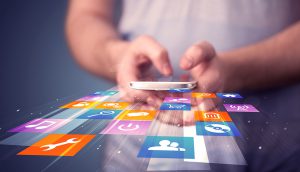 The tricks cybercriminals are using to hide in your phone

Malware in the official Google store never stops appearing – it is a ‘huge victory’ for cybercriminals to sneak their malicious applications into the marketplace of genuine apps. Denise Giusto Bilić, Security Researcher at ESET, summarises some of the common behaviours of malicious Android code over the last few years. Deceit based on social […] 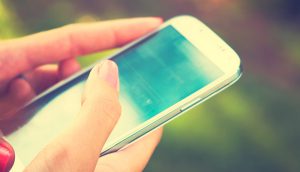 Kaspersky Lab researchers have discovered ZooPark, a sophisticated cyberespionage campaign, which has been targeting users of Android devices based in a number of Middle Eastern countries for several years. Using legitimate websites as sources of infection, the campaign appears to be a nation-state backed operation aimed at political organisations, activists and other targets based in […] 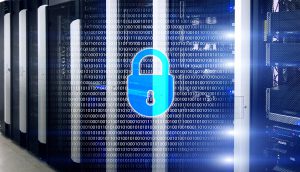 Car-booking app Careem says it has learned from cyberattack

Strata
10 Things to Test in Your Future Next-Generation Firewall