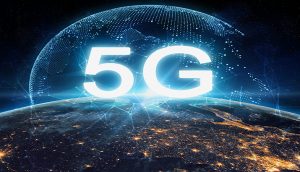 Digital Secretary Oliver Dowden has announced that the UK’s mobile providers are being banned from buying new Huawei 5G equipment after December 31. The Chinese company has been told by the British Government that it must also remove all of its 5G kit from its networks by 2027. Michael Downs, Director of Telecom Security at Positive […] 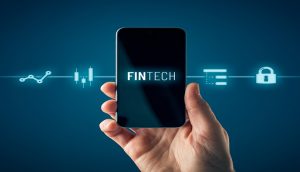 A BPI Network survey found operators are rethinking security in light of 5G network traffic, a dramatic increase in connected devices and new mission-critical use cases. Mobile service providers say they are making substantial progress towards ushering in a new generation of 5G networks that will enable ultra-high-speed mobile connectivity and a wide variety of […]

World Password Day: Will passwords be a thing from the past?

World Password Day is held on the first Thursday of May. Emile Abou Saleh, Regional Director, Middle East & Africa at Proofpoint, explains how individuals and organisations can do their bit to increase password security. This World Password Day we should not only consider how we make passwords themselves more secure but how we ensure […] 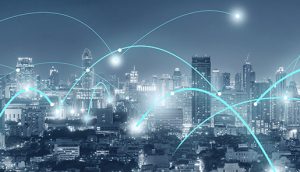 When a Middle East telecom giant needed at-scale protection to safeguard its 4G and 5G mobile networks, it turned to A10 Networks. The telecom leader wanted a high-performance, scalable andagile solution for its Gi-LAN firewall that would deliver high throughput to support tens of millions of subscribers. IntroductionThis premier service provider in the Middle East […]

Netskope, a leading security cloud vendor, has announced the availability of its security controls and protection for Microsoft Teams. With the Netskope Security Cloud, organisations get the benefits of increased employee collaboration and productivity while enforcing security policies that keep data safe. Netskope also announced that the company has met the requirements to be officially […] 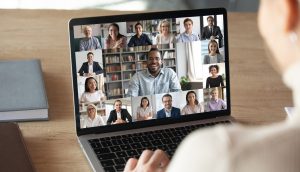 Zoom Video Communications, Inc has announced robust security enhancements with the upcoming general availability of Zoom 5.0, a key milestone in the company’s 90-day plan to proactively identify, address and enhance the security and privacy capabilities of its platform. Zoom, which has soared to 200 million daily users from 10 million in less than three […]

Last year, a particularly indelible malware was discovered attacking Android-based devices: the now infamous xHelper Trojan, which is nearly impossible to remove from a device. As of March 2020, the xHelper has infected over 55,000 phones around the world and the attacks continue. After xHelper is installed, it runs a series of downloads of other […]

KnowBe4, a provider of the world’s largest security awareness training and simulated phishing platform, revealed the results of its Q1 2020 top-clicked phishing report. The results found that phishing email attacks related to COVID-19 were up 600% in Q1 2020. Covering the entire first quarter, simulated phishing tests with an urgent message to check passwords […]

Avast, a global leader in digital security products, has released an Android version of Avast Secure Browser to extend its platform support beyond Windows and Mac on desktop to mobile. The introduction of a multi-platform browser is part of Avast’s on-going focus to converge security and privacy services to enable a safer, more private and […]