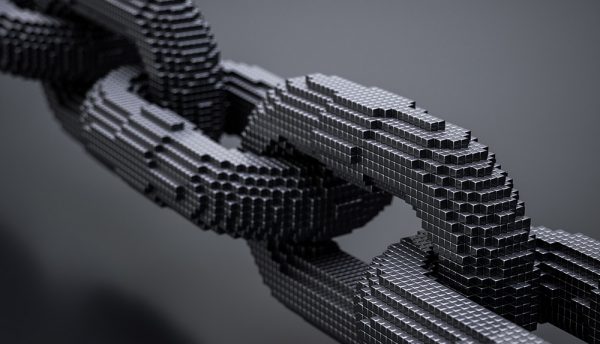 Ecsite, a European network of science centres and museums, chose Polys, a Blockchain-based voting system powered by Kaspersky, to make a collective choice at its recent annual meeting.

Non-profit organisations (NPOs) are increasingly interested in such voting methods and Ecsite is among the first to shift towards this kind of digital decision making.

Voting is an essential part of NPOs and allows every member’s opinion to be heard. However, NPOs often find organising a vote problematic as it is difficult to prepare the required documents or find personnel to manage the process. Whilst e-voting addresses these issues, it cannot assure security and transparency of the process, which are critical when dealing with sensitive topics such as budgeting or selecting a governing body.

As an answer to this, Polys offers a Blockchain-based platform which allows online polling without the threat of votes being rigged or a manipulation of the results. The decentralised nature of the technology implies that data is stored in blocks on every device that is used during the voting process, making it impossible for malefactors to interfere with the results of a vote.

Ecsite boasts a network of more than 325 organisations, including science centres, museums, research bodies, festivals, universities and planetariums, as well as foundations and learned societies. The Annual General Meeting (AGM) was held on June 7. At the event, they had to decide on six topics: approval of activity report for 2018, financial report for 2018, budget for 2019, membership fees for 2020, election of the President and election of the board of trustees.

To streamline the process, the organisation held voting on the Polys platform. At the beginning of the meeting, Ecsite members received a QR code, which led them to a web page. They scanned it with a smartphone camera and logged in with their unique code. Those who did not have smartphones were able to vote at a voting station.

In total, up to 90 members cast their votes, depending on the topic being voted on. The results were announced immediately after the voting was completed. It saved Ecsite a lot of time during the event and avoided a potentially stressful situation. Previously, the organisation had traditionally held elections by undertaking votes through paper ballots, which required at least four team members to count. Other questions were addressed by a show of hands.

“The Polys team helped us take our Annual General Meeting to the next level with their user-friendly, reliable and secure voting system. The system allowed for smoother, faster and more efficient voting,” said Catherine Franche, Executive Director of Ecsite.

Evgeny Barkov, Business Development Manager at Polys, added: “For NPOs, voting often takes a lot of time and effort. For example, the manual counting of ballots becomes especially irritating when it happens at a conference or meeting, as it requires attendees to wait for the final results. Such organisations need a secure and easy-to-use tool to allow members to express their opinions and know the winners without delay.

“We already have several requests from other NPOs that would like to learn more how our solution can be used. We congratulate Ecsite as it is a pioneering force among NPOs by choosing to vote on Blockchain.” 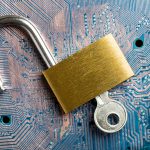 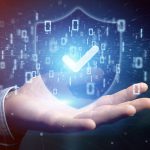