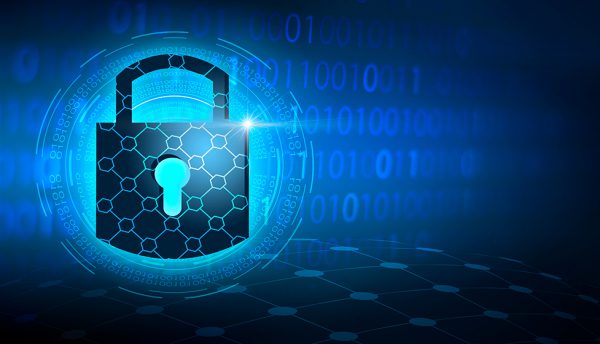 Orange has announced that it has completed the acquisition of 100% of SecureLink, a leading independent cybersecurity player in Europe. Since signing a binding agreement with the investment fund Investcorp in May 2019, Orange has obtained approval from the relevant authorities enabling it to complete the transaction for an enterprise value of €515 million.

With more than 660 employees, SecureLink reported revenues of €248 million in 2018. The company serves more than 2,100 customers from a wide range of industries. SecureLink offers its customers specialist services in cybersecurity consulting, security maintenance and around-the-clock support from its ‘CyberSOCs’ (Cyber Security Operations Centeres), as well as advanced incident detection and response capabilities.

Thanks to SecureLink’s strong presence in Europe, Orange is significantly strengthening its ability to support customers across its regional footprints, while developing a unique scale in the industry. SecureLink’s teams based in Sweden, Belgium, the Netherlands, the United Kingdom, Germany, Denmark and Norway, along with their four CyberSOCs, represent a key asset for Orange Cyberdefense in its ambition to become the European leader in this market, where ensuring a local presence is now essential for customers.

In the face of increasingly sophisticated and global threats, cybersecurity has become a critical issue for businesses and institutions. It is a growing market that requires both a critical size to respond to the complexity of attacks and close proximity to customers. This new acquisition positions Orange as the industry leader in Europe, with more than €600 million in pro forma sales in 2018 and more than 2,100 cybersecurity experts.

DevSecOps is ‘the new sheriff in town’ according to Africonology CEO 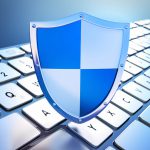 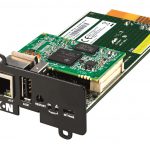