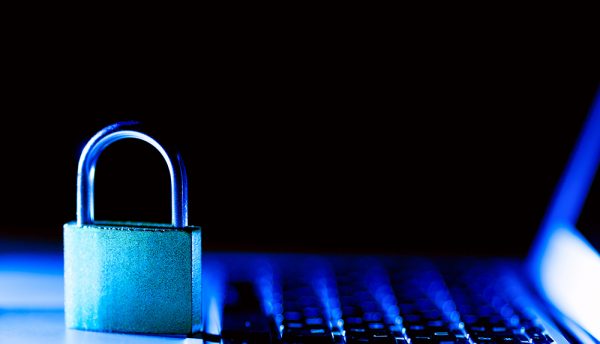 OneSpan expert on how banks can combat identity fraud with verification

Identity fraud is a major issue that’s costing the UK banking industry an estimated £1.2 billion, with a new incident of financial fraud being reported every 15 seconds in 2018. Tim Bedard, Director, Security Product Marketing, OneSpan, explores how banks can combat identity fraud by moving beyond legacy approaches to identity verification.

The UK banking industry is facing a million-pound fraud problem, with 2018 seeing new incidences of financial fraud being reported every 15 seconds. Identity fraud in particular has hit record levels in the UK according to national fraud prevention service Cifas, largely as a result of the increasing number of data breaches.

However, although fraud cost the British banking industry approximately £1.2 billion in 2018, UK banks and financial institutions (FIs) continue to use outdated approaches to identity verification, which is giving cybercriminals the upper hand. The good news is that technology has evolved to the point where modern identity verification tools are now available for banks to use in their fight against identity fraud. So what are they and what difference will they make?

Digital banking and payments have revolutionised the banking experience, particularly with the rise of mobile and online banking. However, cybercriminals are quick to adapt their methods to new channels and exploit existing vulnerabilities in devices, illustrated by the 20% rise in mobile banking fraud compared to the previous year.

Data breaches are also contributing to the rise in identity fraud, with a single breach having the potential to distribute vast amounts of personally identifiable information (PII) online – a gold mine for cybercriminals who can use this information to takeover victims’ accounts or create new bank accounts in their name. Account takeover fraud (ATO) and new account fraud (NAF) saw a major spike last year, increasing 119%. After the 2018 Marriot attack which saw 5.3 million unencrypted passport numbers exposed, the hotel chain provided victims with free identity theft monitoring services, highlighting the threat PII can pose if left in the wrong hands.

Despite the increase in identity fraud, banks and financial institutions are still relying on legacy methods of identity verification, such as manual ID verification and static credit agency data checks which are putting customers at risk. Once this data has been exposed, it’s near impossible to prevent it spreading and using it to successfully commit identity fraud becomes an easy task for fraudsters.

Given the serious implications associated with identity fraud, banks must keep pace with attackers and adopt more modern ways to verify their customers’ identities. But how do they achieve this in a constantly shifting cybersecurity landscape?

Legacy verification methods blended with Artificial Intelligence and Machine Learning techniques can offer banks extensive, context-aware identity verification. This includes a multitude of checks, such as real-time account checking, ID document capture, biometric comparison verification (using a ‘selfie’ to cross-reference with an ID) and device geolocation. This means organisations can analyse in real-time an array of information from several different data sources and digital channels, such as mobile, online or both. This allows banks to make critical decisions almost instantaneously and reduces the risk of fraud for customers, whether they’re carrying out a regular financial transaction or opening a new bank account.

In addition to reducing the chances of identity fraud, moving to a more modern identity verification solution provides consumers with a greater customer experience, which is essential in an era where customers want, and demand, more from their banks. The days of tediously visiting bank locations to open new accounts are fading. Customers yearn for superior convenience and identity verification through traditional methods – such as the in-person bank visit along with various manual steps – are no longer satisfactory.

Unremitting cyberattacks and the thriving digital banking environment is fashioning many new challenges for banks when it comes to identity verification and it is evident that traditional legacy identification methods are in need of review. Modernising the digital account opening process in the financial industry will empower banks over fraudsters, but additionally, provide customers the seamless digital customer journey they demand from banks today. 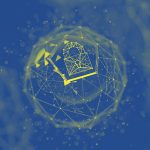