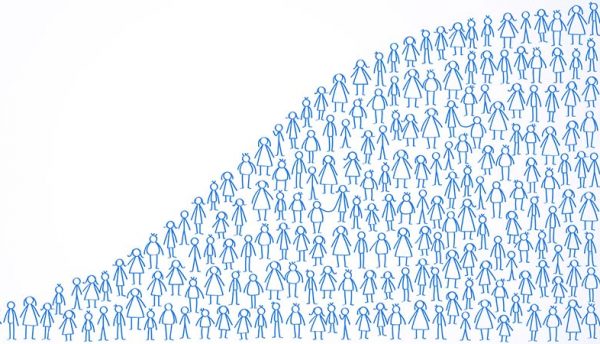 With data security top of mind, new research by Exabeam, the security analytics and automation company, has revealed that a significant proportion of people in the UK are concerned about how the government will use and store the data it collects from the 2021 census.

Research commissioned by Exabeam, the security analytics and automation company, has revealed that a significant proportion of people in the UK are concerned about how the government will use and store the data it collects from the 2021 census. The new study, conducted by YouGov among 1,766 adults in the UK, shows that 48% feel they are not well informed about how the government will use their personal information; this rises to 61% when asked how informed they feel about storage of that data.

Key highlights of the survey include:

•             In addition, 25% of respondents are concerned that the data provided could be used to track their location during COVID-19 lockdown.

•             However, a greater number (37%) are not confident in the government’s ability to keep their data safe from cybercriminals.

As a ‘digital first’ census aiming for an online response rate of 75%, Census 2021 is taking place at a time where data security and issues surrounding personal data are increasingly in news headlines. This concern stems both from high profile incidents, such as the Cambridge Analytica scandal, as well as the significant uptick in online scams targeted at members of the public. According to Action Fraud, incidences of government impersonation scams increased dramatically over the last year, including those around national insurance and the COVID-19 vaccine roll out.

The findings of this survey suggest that that not only should the government continue to communicate with the public regarding the safe storage and use of their personal data even after they have submitted their census responses, but that communications need to be far more accessible and digestible for the general public.

For example, the ONS Census 2021 Independent Information Assurance Public Report, which is available on request from the ONS Chief Security Office, provides a detailed overview of the comprehensive governance and assessments carried out ahead of Census 2021, but fails to communicate the findings in a manner most non-security practitioners would find easy to understand. As such, any subsequent data breaches relating to the census may negatively impact the willingness of people in the UK to participate in online data gathering processes in the future.

“The census represents a huge effort to compile and store personal data, including sensitive issues such as gender, sexual orientation and some health data. As such, it is a vital tool for future national government strategy planning, but also a potential gold mine for would-be attackers and therefore a major security and privacy risk,” said Samantha Humphries, Head of Security Strategy EMEA at Exabeam. 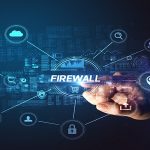