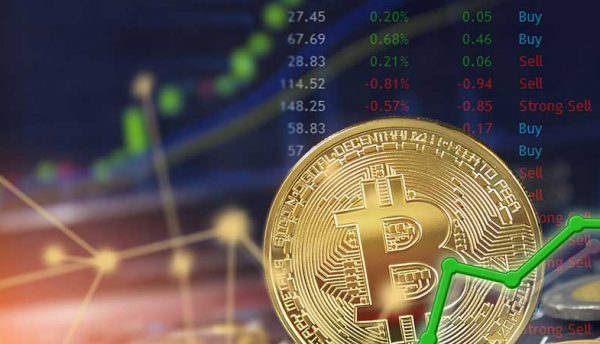 Japan-based Liquid, a cryptocurrency exchange, has announced that it has suffered a hack and loss of funds. According to Elliptic’s analysis, just over US$97 million in cryptoassets have been received by the accounts identified by Liquid as belonging to the thief. This includes US$45 million in Ethereum tokens, which are currently being converted into Ether using decentralised exchanges (DEXs) such as Uniswap and SushiSwap. This enables the hacker to avoid having these assets frozen – as is possible with many Ethereum tokens.

James McQuiggan, Security Awareness Advocate at KnowBe4, said: “Cybercriminals continue to target systems and networks where the money is stored. If it is digital, it can be hacked. Unfortunately, with another cryptocurrency exchange successfully attacked for the second time, this can only be a sign of things on the horizon for these exchange companies.

“Users of cryptocurrency want to ensure not to put all of their funds into one type of currency and, for more significant amounts, keep them in an offline or cold wallet to prevent theft via the exchanges. While this might seem like keeping your cash funds in the mattress at home instead of the bank, there are currently no Federal Deposit Insurance agencies to protect against your crypto funds and the exchange organisations.”