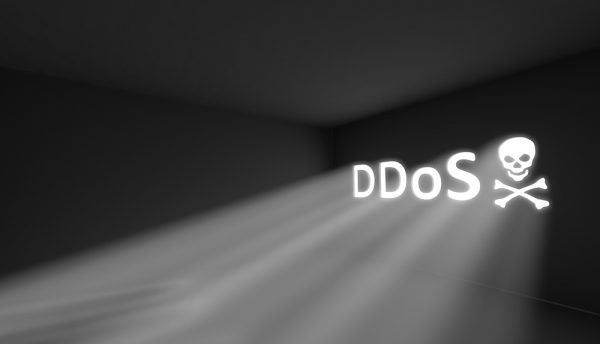 A10 Networks, a provider of intelligent and automated cybersecurity solutions, has announced that the A10 Thunder Threat Protection System (TPS) has been awarded the DDoS defence effectiveness certification by NimbusDDOS.

A10 Thunder TPS now becomes the only DDoS solution in the market to be awarded this certification from NimbusDDOS.

NimbusDDOS is a recognised industry leader in DDoS attack testing, certification and preparedness. The organisation distinguishes itself from traditional testing companies by using the cloud as the delivery mechanism and providing delivery methods that are focused on real world situations.

In order to achieve certification, A10’s Thunder TPS was put through stringent testing. TPS was assaulted with multi-vector DDoS attacks at scale, representing 95% of the attacks seen in the wild, from the NimbusDDOS cloud-based attack simulation platform. TPS correctly detected, classified and mitigated the attacks while ensuring that legitimate user traffic experienced no perceived degradation or dropped legitimate packets.

“I’m very impressed with A10 accepting the NimbusDDOS challenge and becoming the first DDoS mitigation vendor to pass our certification process,” said Andrew Shoemaker, Founder and Chief Engineer with NimbusDDOS.

“This shows a commitment by A10 to provide enterprises with the best possible protections. The NimbusDDOS tests aren’t performed in a controlled lab, they are launched across the Internet and functionally identical to those of a real-world attacker. Regardless of the attack vector, the A10 Thunder TPS shrugged them off with minimal effort and no loss of legitimate traffic.”

It’s unmatched with an industry-leading 440 Mpps with 300 Gbps in a single appliance – offering up to 11 times the performance of legacy solutions.

Thunder TPS scales to defend against the DDoS of Things and traditional zombie botnets, detecting DDoS attacks through in-line detection or flow record analysis from edge routers and switches.

“We are proud to be the first and only DDoS solution provider to be awarded Defense Effectiveness Certification by NimbusDDOS,” said Paul Nicholson, Director of Product Marketing at A10 Networks.

“Today’s DDoS attacks have evolved and become more sophisticated and potentially harmful than ever before. Our focus is providing our customers with the most effective, scalable DDoS defence that can surgically defend against attacks while making sure there is no disruption in legitimate traffic.”

The benefits organisations see from deploying A10 Thunder TPS include: 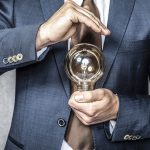 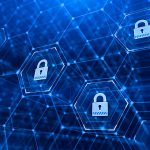