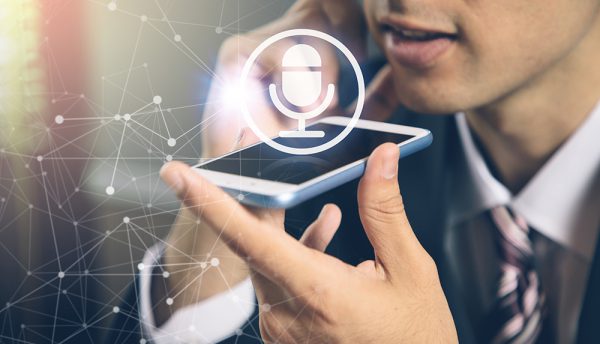 Santander has deployed Nuance voice biometrics technology within its UK contact centre to authenticate customer calls. As part of the Voice ID system, customers will be invited to enrol and asked to repeat a short phrase several times during an initial enrolment process to create their unique ‘voiceprint’, much like a fingerprint.

When a customer calls in the future, they will be asked to say that phrase again, so the technology can compare their verification voiceprint with the one that was created during their enrolment.

Nuance technology powers the Voice ID authentication and gives Santander customers a very simple and seamless way to authenticate themselves when calling their bank – removing the need to remember and key in numbers while ensuring the highest standards of security. The human voice contains over 100 voice characteristics that can be used to ensure that a caller is who they say they are, further protecting Santander customers’ accounts from fraudsters.

“We see PINs and passwords continuing to fail – and hacks and breaches climbing. With that, more and more organisations are deploying biometrics to enable a simpler and safer way for customers to validate their identities and access services,” said Brett Beranek, General Manager, Security Business, Nuance Enterprise. “We are proud to see Santander leveraging Nuance technology to safeguard financial and personal information in today’s digital society,” he added.

Over 400 million consumers globally make more than eight billion successful authentications yearly already with Nuance voice biometrics and Nuance Security Suite has already prevented over US$1billion worth of customers’ money from getting into the wrong hands. 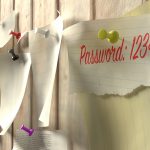 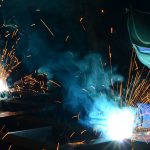