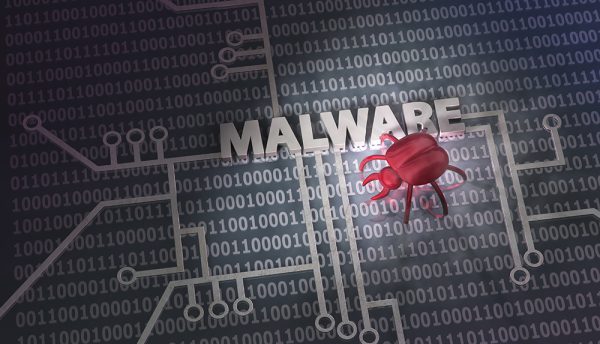 Check Point Research,  the threat intelligence arm of Check Point, has published its Global Threat Index for April 2019. The banking trojan Trickbot has returned to the Index’s top 10 for the first time in almost two years.

Multi-purpose banking trojans such as Trickbot have been a popular choice for cybercriminals looking for financial gain. Trickbot campaigns increased sharply in April, with several American Tax Day-themed spam campaigns timed to coincide with the deadline for individual income tax returns in the US.  The spam campaigns spread Excel file attachments that downloaded Trickbot to victims’ computers to spread across networks, collect banking details and possibly steal tax documents for fraudulent use.

While April’s three most common malware variants were cryptominers, the remaining seven of the top 10 were multi-purpose trojans. This highlights the shift in tactics used by criminals to maximise their financial returns from campaigns, following the closure of several popular cryptomining services and the decline in cryptocurrency values over the past year.

Maya Horowitz, Threat Intelligence and Research Director at Check Point, said: “This month both Trickbot and Emotet made it to the top 10 malware list. This is especially worrisome, given the fact that both botnets are nowadays used not only to steal private data and credentials but also to spread the Ryuk ransomware. Ryuk is notorious for targeting assets such as databases and backup servers, demanding a ransom of up to over a million dollars. As these malware constantly morph, it is crucial to have a robust line of defence against them with advanced threat prevention.”

*The arrows relate to the change in rank compared to the previous month.

This month Triada is the most prevalent mobile malware, replacing Hiddad at first place in the top mobile malware list. Lootor remains in second place and Hiddad falls to third. 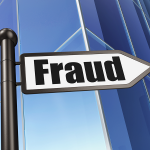 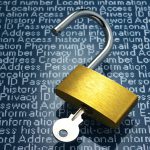