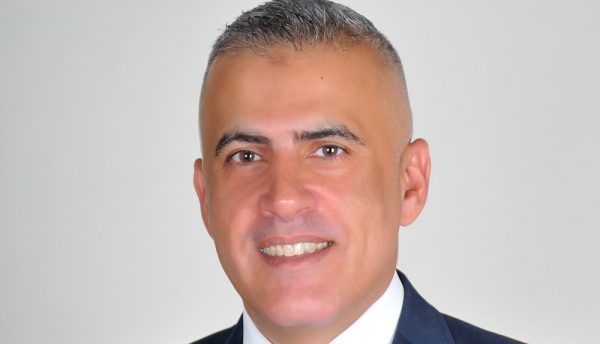 SANS Institute, a world leader in cybersecurity training and certification, returns to Dubai in November with its biggest yet Gulf region event.

The Gulf region as a whole has become increasingly digitalised over the past five to 10 years. As a result and also due to its geopolitical and strategic importance on the world stage, the region has also become a key target of both nation state cybercriminals and hacktivists.

The two-week SANS Gulf Region November event will provide security professionals in the GCC with the deep technical skills and knowledge they require to keep ahead of today’s cybercriminals and to protect organisations in the region.

Courses cover areas such as incident response, threat hunting, digital forensics, hacker and network tools and forensics, and reverse engineering, together with a variety of other red, blue and purple team skills.

Attendees can also attend two DFIR NetWars tournaments at the event, which are included free with any four to six day course registration. NetWars is a unique tool as it truly tests a blue team’s capabilities to perform in real-world situations, solving the kinds of challenges that are commonly found during a major cybersecurity incident. DFIR NetWars Tournament also helps organisations identify areas where their response teams might need additional knowledge.

Ned Baltagi, SANS Institute Managing Director of the Middle East and Africa, said: “As organisations in the Gulf region continue to come under attack from cybercriminals, the risk to their data and network security is a growing problem.

“Each SANS course is designed to train cybersecurity professionals how to protect their organisations against cyberattacks, whether these are sophisticated nation-state driven attacks on critical and national infrastructure or the ever-increasing attacks targeting data theft from organisations.

“SANS Institute remains committed to increasing the levels of self-reliance among organisations in GCC countries and, as always, our mission is to deliver cutting-edge information security knowledge and skills to all students in order to protect people and assets.”

SANS will also be hosting The Level Up Roadshow in Dubai on November 18 and November 25 to offer security enthusiasts and professionals the chance to get a taste of a SANS event and get an opportunity to hear SANS instructors talking about what it takes to get into cybersecurity and what makes a great digital forensics investigator, pentester or cyberdefender. 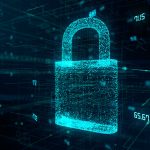 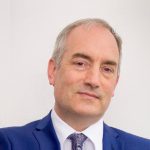