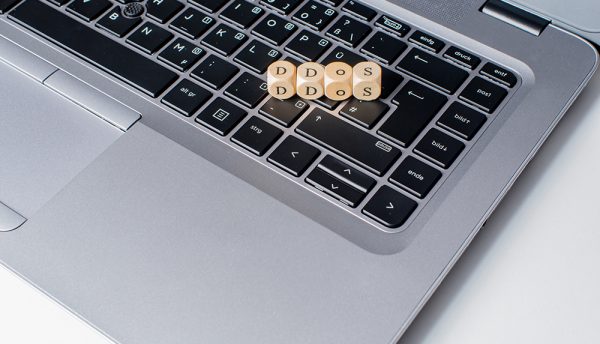 Link11, a leader in cloud-based anti-DDoS protection, has published its DDoS report for the first half of 2019, highlighting how attackers are increasingly using public cloud services to launch attacks.  It also shows significant growth in average DDoS attack volumes.

In H1 2019 the Link11 Security Operation Center (LSOC) registered 18,375 attacks in its global network.  A total of 37 attacks reached bandwidth peaks of over 100 Gbps and the highest peak bandwidth seen was 224 Gbps.

The LSOC counted 137 attacks in the first half of the year whose attack volume exceeded 50 Gbps. A total of 37 of these exceeded the 100 Gbps mark. In most cases, the perpetrators used reflection amplification techniques to scale their attack. The peak attack bandwidth was 224 Gbps.

DDoS attackers are also using the advantages of the cloud to a large extent. At least every third DDoS attack in H1 2019 was done by abusing cloud servers. On average, cloud server-based botnets accounted for 39% of all attacks registered by the LSOC in its global network (compared with 26% in H1 2018).  The most-abused public cloud service was AWS (used in 32% of attacks launched from cloud services); Azure (29%);  Google Cloud (9.8%); and Alibaba (6.4%). 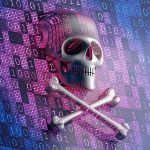