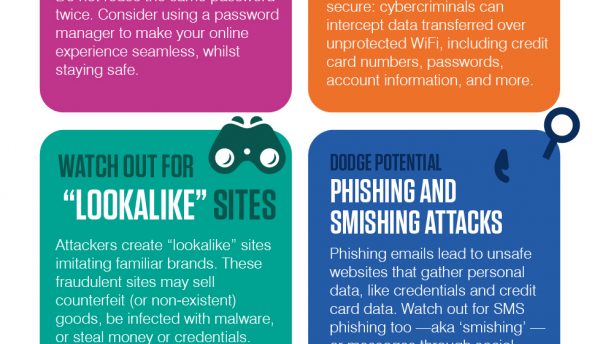 No silver bullet to deal with cyberattacks

The pandemic threatening our global economy, has impacted significantly online behavior and the security of businesses and individuals.

The massive increase in online activity, plus increased dependency on online services, means that attacks have a greater impact since the attack surface has expanded, along with the load on the Internet and services.

Countries that are slow to digitally transform and have a smaller threat landscape have avoided major events, although they now face a tough situation. They are being forced to move quickly to keep up with Digital Transformation of the global workforce.

Those that have kept up with the Digital Transformation are discovering new threats that the modern technical powers are facing with growing landscapes.

The major APAC attacks are:

•         Attacks on remote work – Use of SSL-VPN and RDP has risen by 30%-40% during the pandemic as home work has become the new normal. Remote access has become the most significant IT resource and organizations must ensure its availability or risk their productivity. Bad actors fully understand this and use techniques such as account takeover, exploits and DDoS to attack.

•          Phishing and ransomware – Ransomware remains one of the highest impact security threats for enterprises. With increased opportunity for phishing based on fear and need for information, ransomware is thriving as it leverages financial gains. Most commonly it appears in point-and-click events – documents and links that lure users into clicking and downloading malware into their system. This triggers lockdown, steals credentials and accesses tokens – all aimed at retrieving data or creating a foothold in the organization.

•          Politically motivated and state actors – Global political tensions are creating precarious scenarios for state base actors. Recently the Australian Cybersecurity Center (ACSC) issued an alert about attack campaigns against their government and companies by a sophisticated threat actor whose actions are assumed to be state sponsored. Such threats will continue to escalate.

Cyberthreats are not going to disappear as there is no silver bullet. It will take skill and knowledge, automation and technology, as well as solid partnerships, to make viable robust plans. So as well as being prepared to face new, more extreme, scenarios it is essential that the basics are covered. Otherwise even the best of plans will be unable to repel threats.

Closing the skills gap in a pandemic: What can CISOs do now 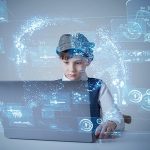 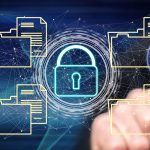