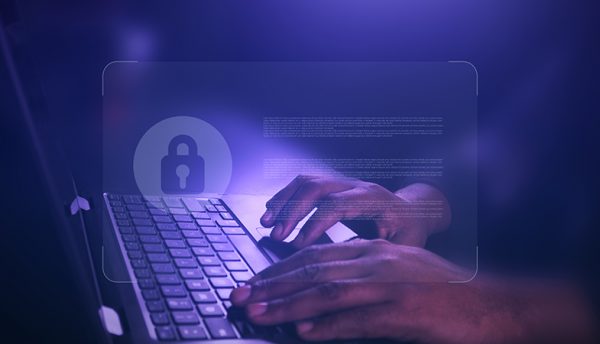 Four years after devastating ransomware attacks, SMBv1 and other vulnerable protocols are still running in IT environments around the world.

ExtraHop, a leader in cloud-native network detection and response, has released a security advisory about the prevalence of insecure protocols in enterprise IT environments.

The report details the on-going use of deprecated and insecure protocols, including Server Message Block version one (SMBv1), which was exploited by the WannaCry ransomware variant to encrypt nearly a quarter of a million machines world-wide four years ago.

“It’s easy to say that organizations should get rid of these protocols in their environments, but often it’s not that simple. Migrating off SMBv1 and other deprecated protocols may not be an option for legacy systems, and even when it is an option, the migration can trigger disruptive outages. Many IT and security organizations will choose to try and contain the deprecated protocol instead of risking an outage,” said Ted Driggs, Head of Product, ExtraHop.

“Organizations need an accurate and up-to-date inventory of their assets’ behavior to assess risk posture as it relates to insecure protocols. Only then can they decide how to remediate the issue or limit the reach of vulnerable systems on the network.” 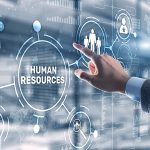 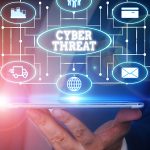